Where to practice Bodyboard in the Basque Country 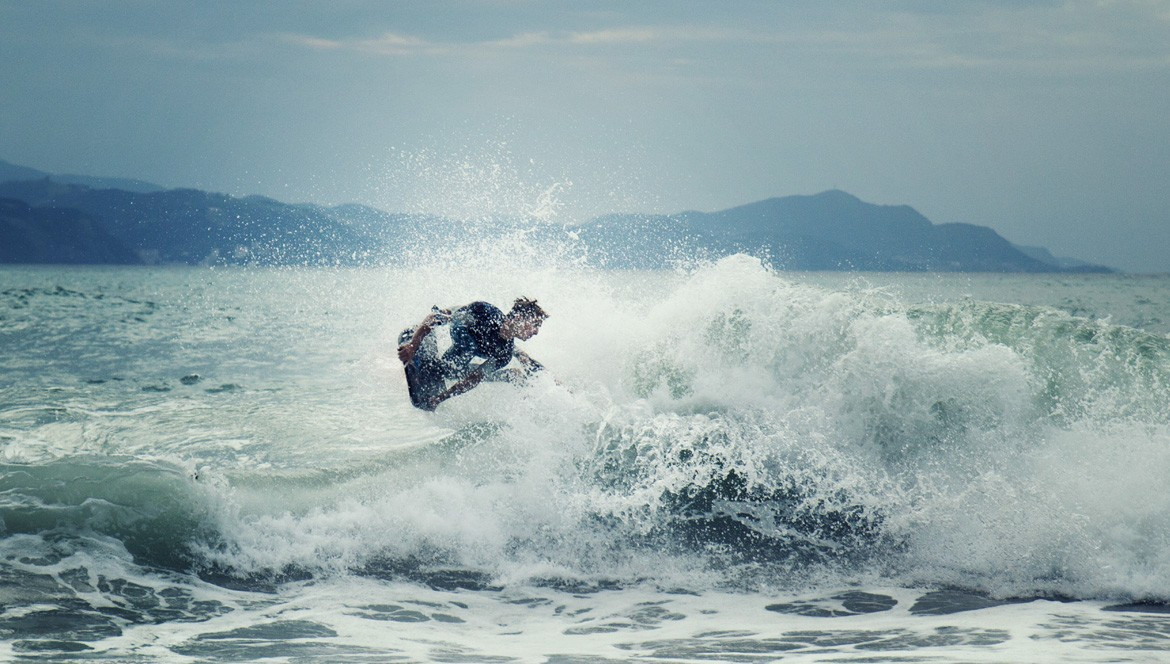 There has been much talk about the rivalry between Bodyboard and Surf in recent years, but differences apart, Bodyboard is a sport that is becoming more and more adept, since, thanks to a name like Mike Stewart, pioneer of this sport, Guillermo Tamega and Jeff Hubbard, blows the imagination with those amazing jumps.

That is why today we want to talk about spots of lambs, since, although there will always be bites between both sports, which is better and which dares with the best waves, the bodyboard has come to stay.

Before starting you have to differentiate a little the type of wave depending on the sport. With a surfboard you can catch faster waves, but with the bodyboard you can throw yourself into hollow waves, where not many surfers dare to enter.

The plant is one of the most powerful waves for bodyboarding in Euskadi and breaks in front of the abandoned nuclear power plant in Lemoiz. This plant never got into operation, so in principle you should not worry about water toxicity.

It is a dangerous wave that breaks in rock bottom, but due to its danger and difficult access it is usually a very little crowded spot.

Another spot suitable for corcheros is Ereaga, located in Getxo (Vizcaya). It is a powerful wave and shore, so as the sea is found, it is only advisable for intermediate levels - advanced.

Keep in mind that because it is at the mouth of the estuary of Bilbao, the water carries all the crap and the water is usually quite cloudy and heavily polluted.

Access: simple, but in summer it is very crowded, by the people who go to the beach, which makes parking difficult.

Services: It has lifeguards, showers and bars where you can eat a pintxo.